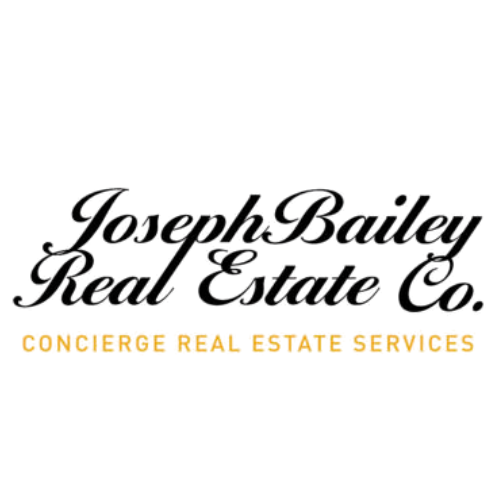 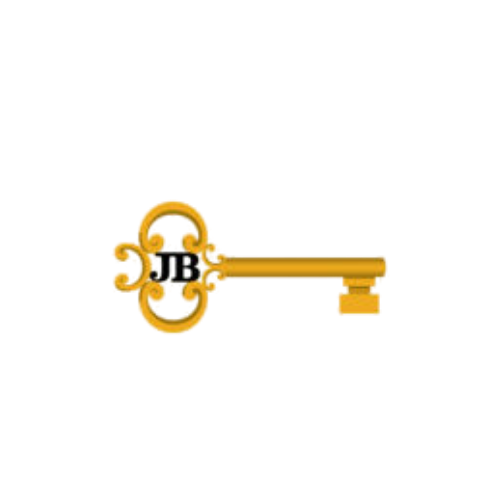 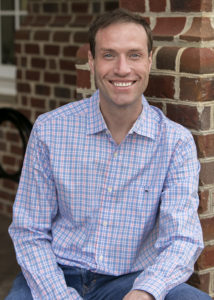 Jonathan has been a corporate executive since 2007, beginning his career as a practicing attorney and transitioning into senior management roles at multiple early and middle stage companies. Born in Charlotte, Mr. McCollum is a life long Carolinian, spending most of his childhood in rural South Carolina. Mr. McCollum earned his B.S. with a double major in Political Science and Sociology at Western Carolina University in Cullowhee, North Carolina in 2004.

Immediately following graduation, Mr. McCollum attended law school at Campbell University School of Law, obtaining his J.D. in 2007. While in Law School, Mr. McCollum held an internship position in the Chambers of the Honorable Mark Martin, then an Associate Justice on the North Carolina Supreme Court.

Upon graduation from Law School and admittance to the bar, Mr. McCollum began handling real estate closings for Bowen Law Firm, PA. in Cary, NC. Mr. McCollum fell in love with Cary and has lived there ever since. After working with Beth Bowen for one year, Mr. McCollum

opened his own practice and represented individuals and businesses on a variety of real estate, regulatory, and transactions matters from early 2008 until late 2010.

Currently, Mr. McCollum works with private equity firms, production companies, and numerous institutional and private clients on a range of issues, including, but not limited to: structural consulting, start-ups, change management, and strategic planning.